Scott and his NASM (Net Assignable Square Meters (NASM) is the sum of all areas in a building available or
potentially available to occupants, including offices, classrooms, laboratories, conference rooms, library space, and special purpose spaces.)

Professor Mabury holds a PhD in Agricultural and Environmental Chemistry from the University of California, Davis. He first joined the University of Toronto in 1995 as the first faculty member in environmental chemistry and later helped lead the creation of undergraduate and graduate programs in this sub-discipline.  Professor Mabury served as Chair of the Department of Chemistry from 2003 until 2009.

Professor Mabury was appointed as VP-University Operations  January 1, 2012, and was reappointed in December 2016.  In January, 2019,  he was appointed to the newly created position of Vice-President, Operations and Real Estate Partnerships, and his term was extended to June, 2023.  Portfolios reporting to him include Information Technology Services, Facilities and Services, Ancillary Services, Office of Planning and Budget, University Planning Design & Construction encompassing Campus and Facilities Planning, Project Development, Project Management, Design & Engineering, Leasing and Academic + Campus Events.

He is a Fellow of the Royal Society of Canada, and his current research interests are in the areas of environmental photochemistry and fluorinated organic chemicals. He and his group have written extensively on the environmental fate, disposition and persistence of fluorinated agrochemicals, industrial chemicals and pharmaceuticals publishing over 200 scientific papers in refereed journals; over 30 PhD and MSc students have graduated from his group. Professor Mabury has presented his research at conferences, workshops and given invited seminars all over the world.

He is one of the most highly cited scholars in his field, and has been awarded an OCUFA Teaching Award and the CIC Environment R&D Award. 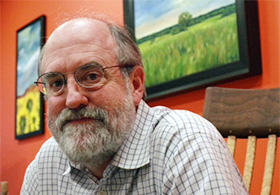 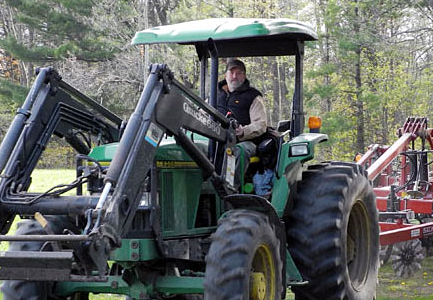 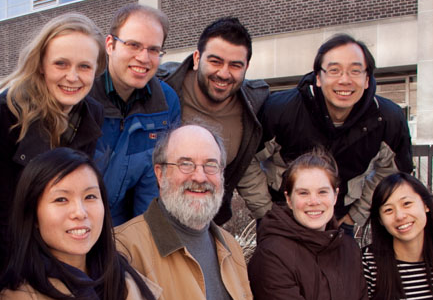